Home » BLOG » Blog » Having a Negative, Cynical Attitude Is Seriously Bad For You! 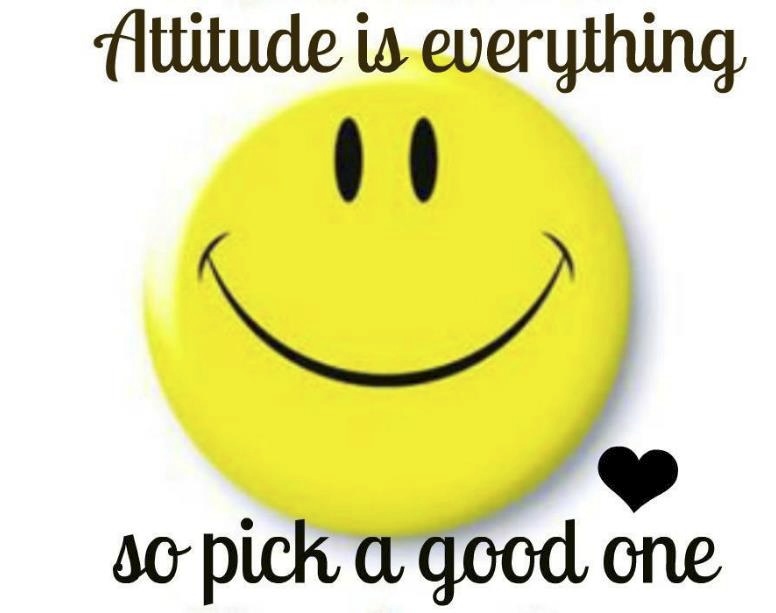 We probably all heard that having a positive attitude is essential for our success. It turns out that it’s even more important than that.

A new study1 out of Finland shows that severe cynicism increases one risk of dementia by three times! This is just one of number of studies with similar results.

Just how this happens is all linked to inflammation. Inflammation is linked every major chronic disease afflicting the human race today, heart disease, cancer, diabetes, and as these studies show alzheimers and dementia.

If a person is constantly negative, with a hostile, angry attitude, the body releases chemicals, for example stress hormones, that affect the physiology. Over a long period these lead to chronic inflammation, which is the driver of every ailment from headaches to cancer.

A 2007 study2 showed that being stressed raises inflammatory markers even more than being depressed,  but being cynical and negative was even worse!. Not only did being cynical result in mental inflexibility but it causes a parallel loss of physical flexibility, increasing the risk of arthritis for instance. It also shortens life span!

The key to living a long, healthy life is tied to how our body reproduces cells. If we successfully make new, healthy cells it slows the aging process. The way the body reproduces cells is by copying the map in the DNA of that cell. This map is contained in the strands called chromosomes, which divide in two, giving each section instructions on how to build a new cell. At the end of chromosome is something called a telomere, which is like the hard bit at the end of a shoelace.  This can become shorter with each division, leading to rapid aging. Stress and inflammation accelerate this process.

A 2011 study3 showed that meditation actually increased the levels of telemorase, an enzyme that can lengthen the telomeres.

Another 2013 study4 showed that mind control can help modulate neurogenic inflammation, which, as we have seen can shorten telomeres.

All this just reinforces the importance of maintaining a positive mental attitude. Not only will you be more successful, but you’ll live longer and be healthier! And that, I think you’ll all agree, is the goal we should all have as our priority. After all what’s the point of being the richest person in the hospital ward?

For more health info go to the Health News page

16 Replies to “Having a Negative, Cynical Attitude Is Seriously Bad For You!”